22 players from Sion, Zurich and Geneva met on Saturday morning on the grounds of the Cern in Geneva. There they played a preliminary round in four groups. The top two of each group played in a knockout quarterfinal, semifinal and final on Sunday morning. In the plate tournament, 14 players competed, with eighth finals, quarter finals, semifinals and finals. In the plate final Volker Hermann (CCZ) and Andreas Habel (CCZ) faced each other. Andreas Habel won in a tight and exciting match 7:5. The final for the Swiss Champion was played by Ian Saxton (CCC) and Daniel Studerus (CCZ). Ian Saxton (CCC) won 7:4, 7:6 in a hard fought match.
All players had fun at the Swiss Championship at Cernareal.
Congratulations to all CCZ players for their great performances. 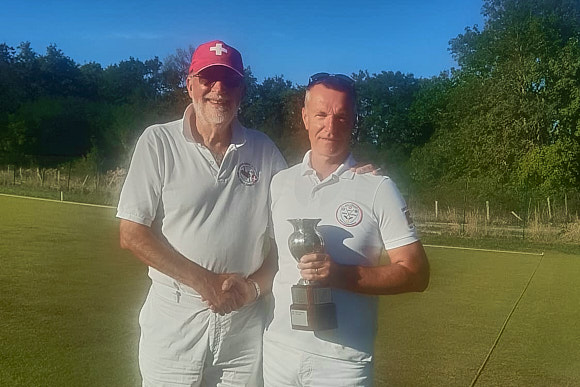 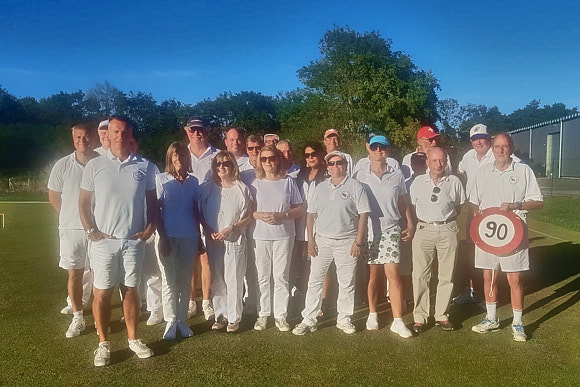 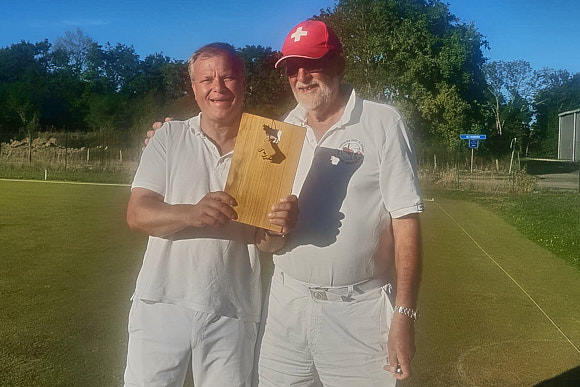 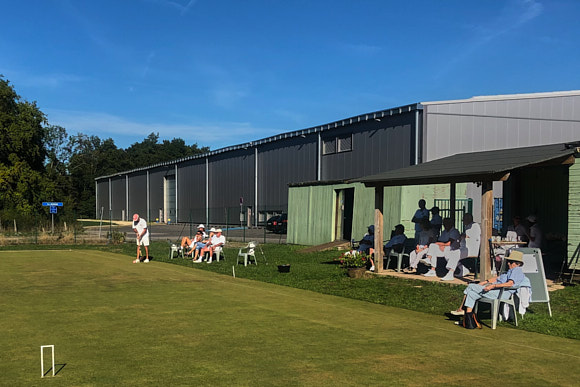 After a day in Riga, the Swiss team enjoyed the fantastic hospitality of the Latvian Croquet Federation, hosted by Ikšķiles Kroketa Klubs near Riga. The competition consisted of 2 groups with 5 players from each country: a Champions group with the best 5 players from each country and a Fun group with the 5 next best players. Each player in each group played 5 singles matches against their opponents in that group, for a total of 50 singles matches. Doubles teams were made up of one player from the Champions team and one player from the Fun team. Each doubles team played 5 matches, totaling 25 doubles matches. The Latvian team showed the comprehensive quality of its 10 players and won the tournament with 51:24.
We really appreciated the friendly atmosphere in Latvia and would recommend other croquet players and teams to travel there, because the croquet lawn is excellent and the new clubhouse is perfect. We were able to meet the players over dinner. They are not only good players but also very humorous.
The trip was a great experience. 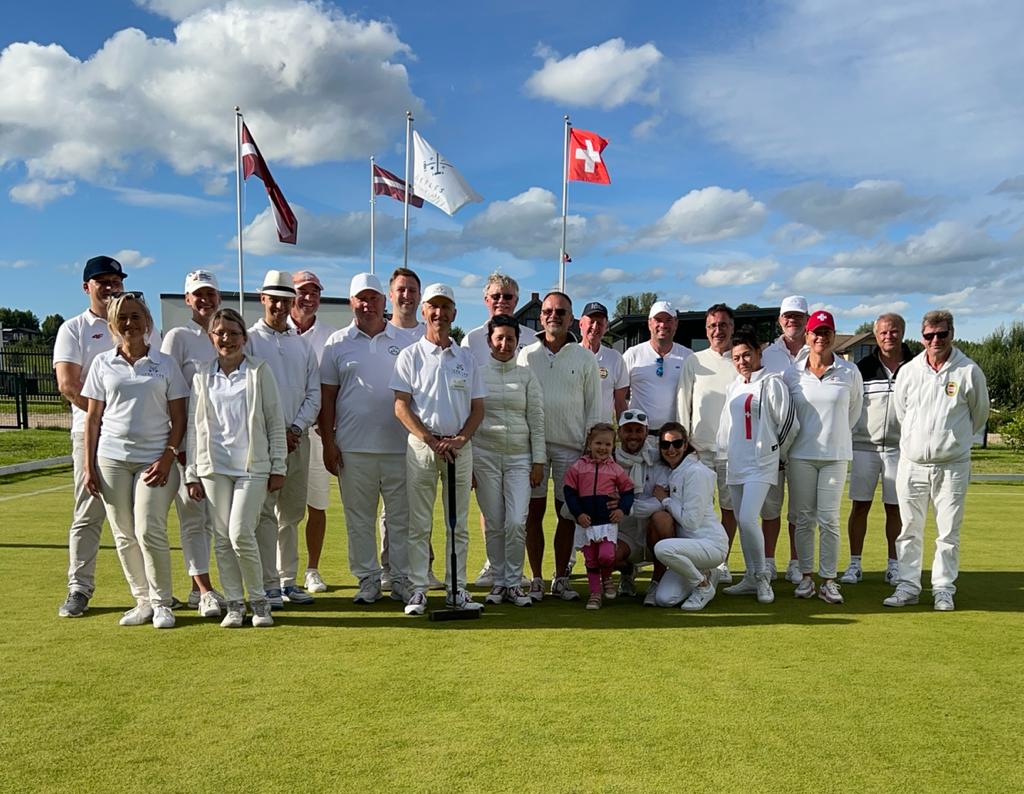 On Saturday morning 12 players gathered at Wahlenpark in Oerlikon. With a new tournament mode to last year was played in a preliminary round, quarterfinal, semifinal, final and for the places. The games were very competitive, with close results. In the evening we finished the day with a spaghetti dinner. It was again a great event. Thanks to the Ok. 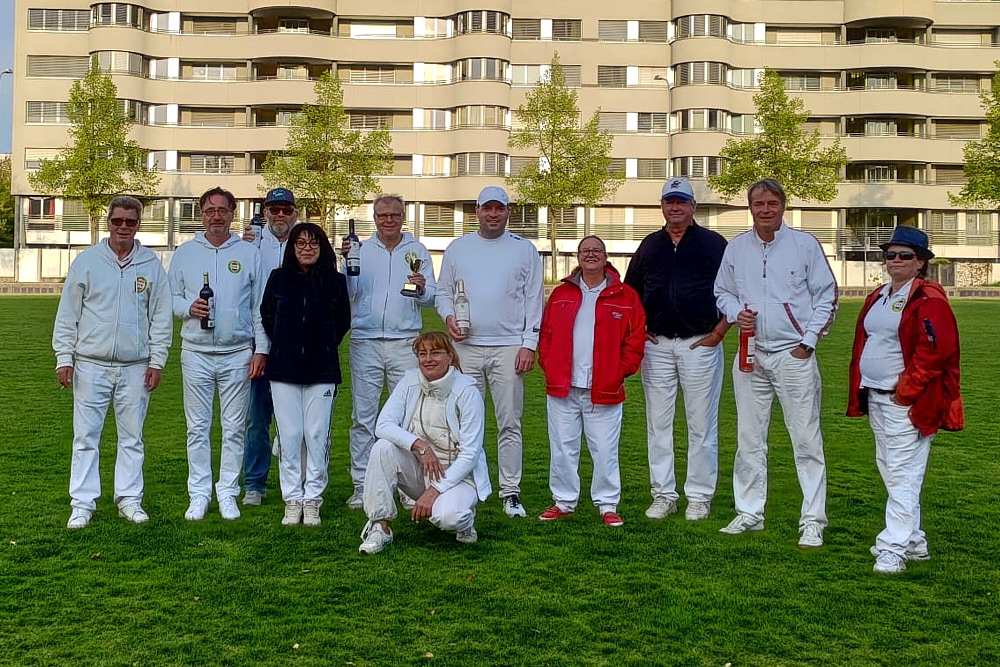 Our game operation is limited seasonally to the beginning of April until the end of September.

Visiting croquet players from clubs and organizations around the world are invited to join us during their stay in Zurich. 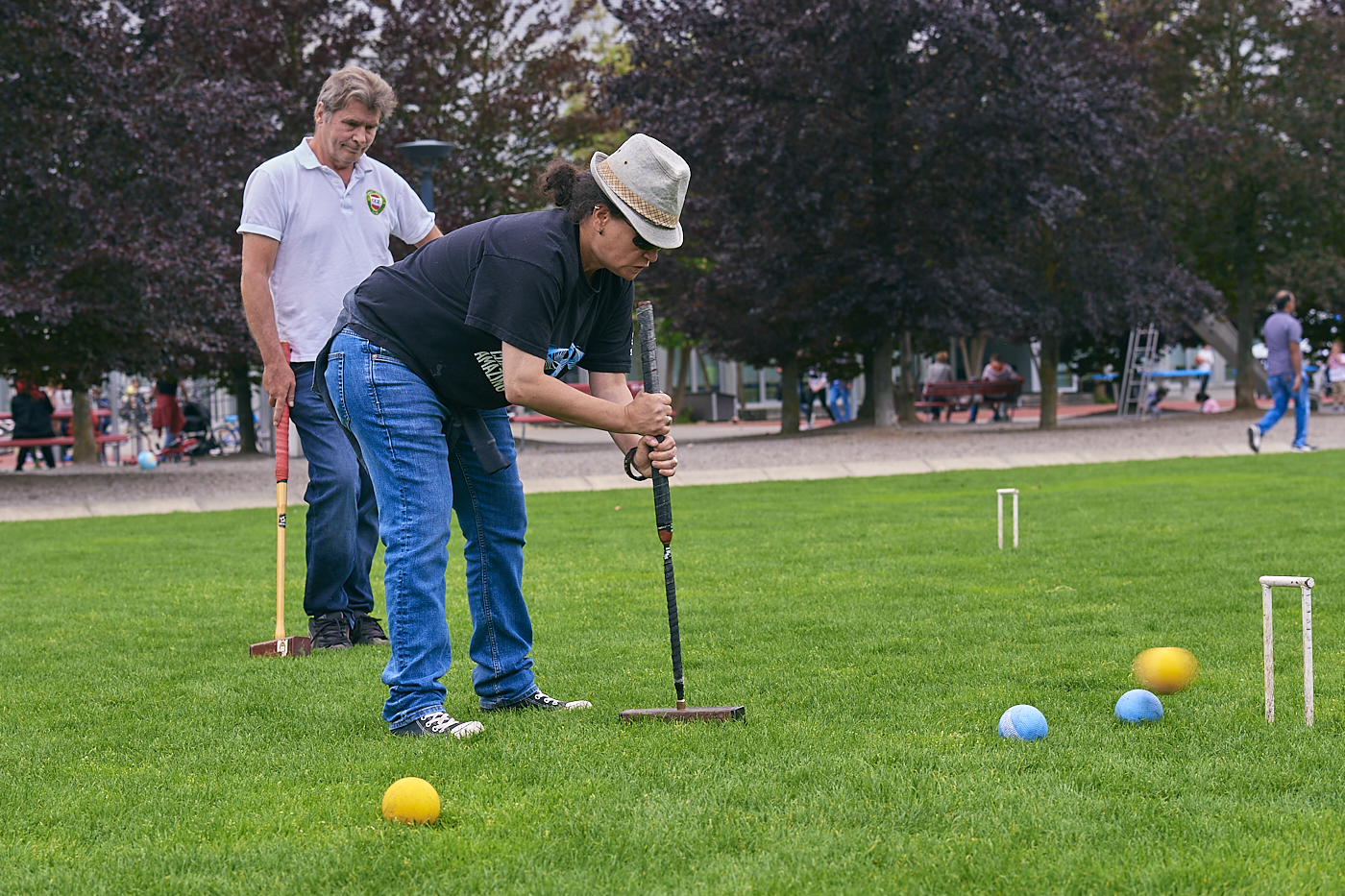 The results of the tournaments of the season 2020/21 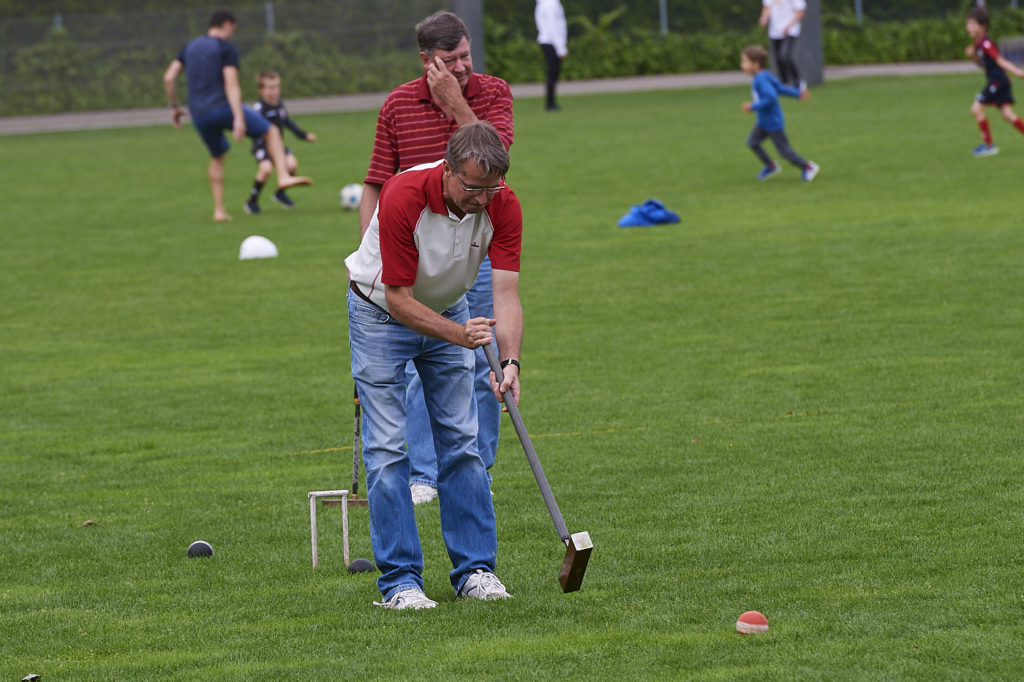 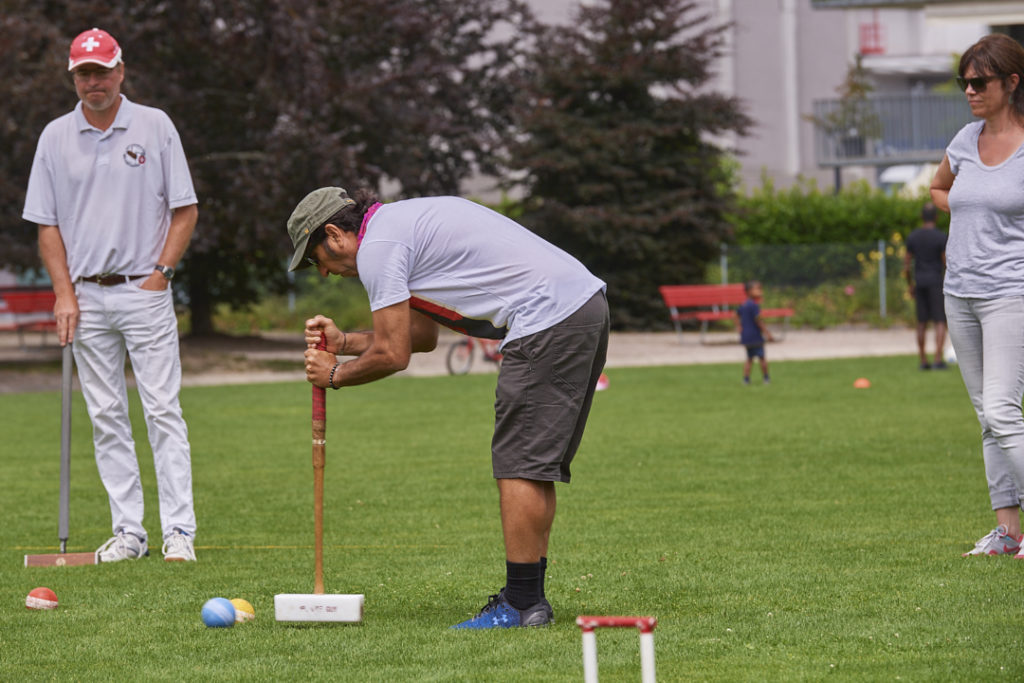 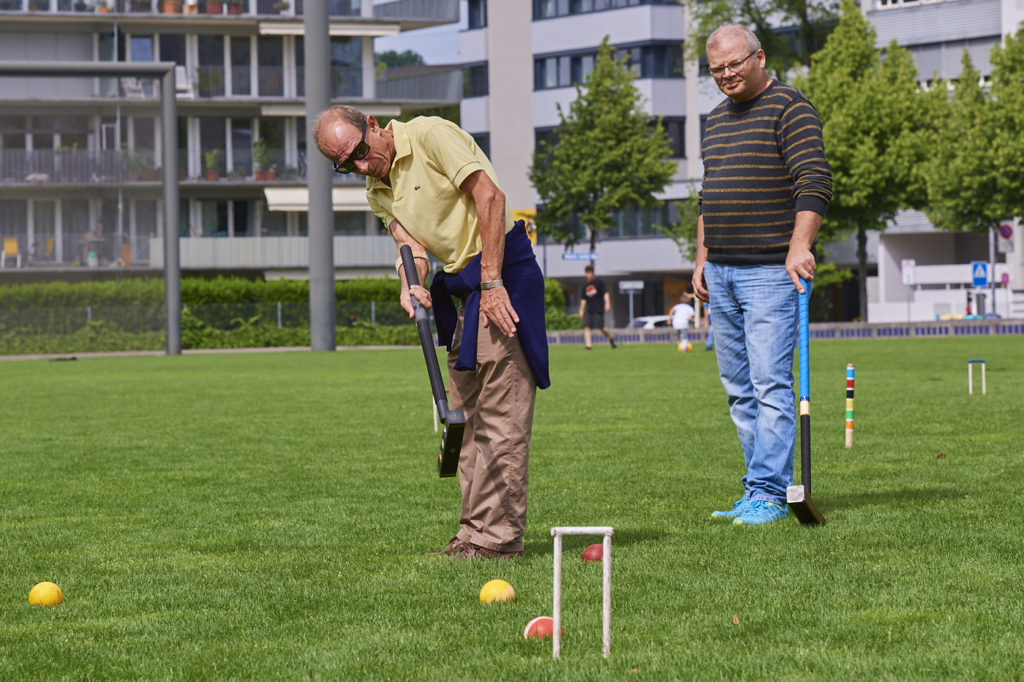 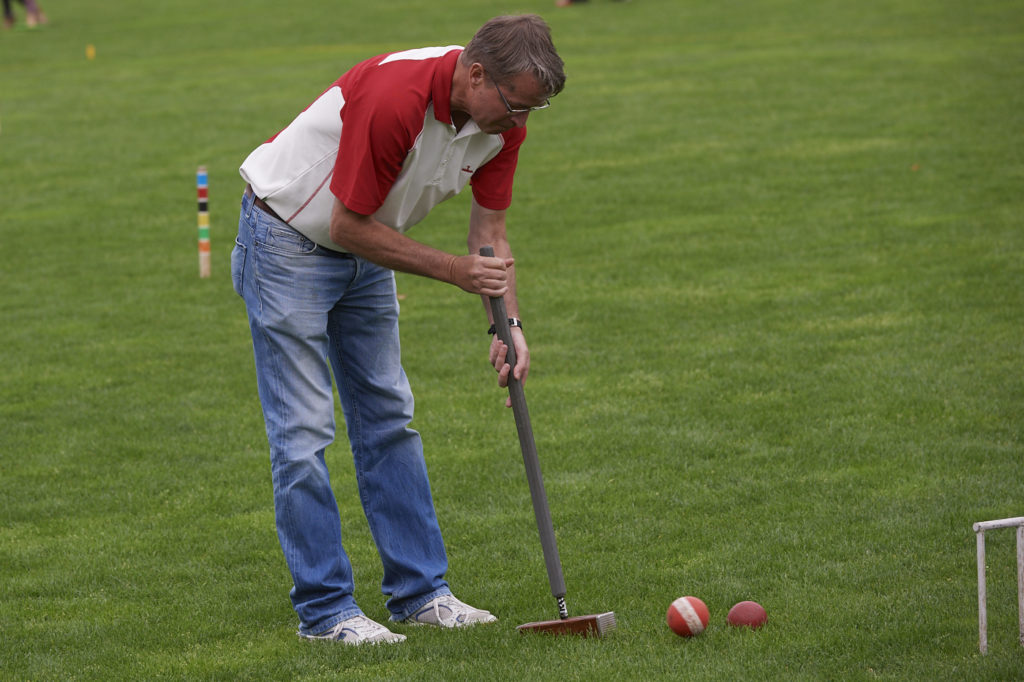 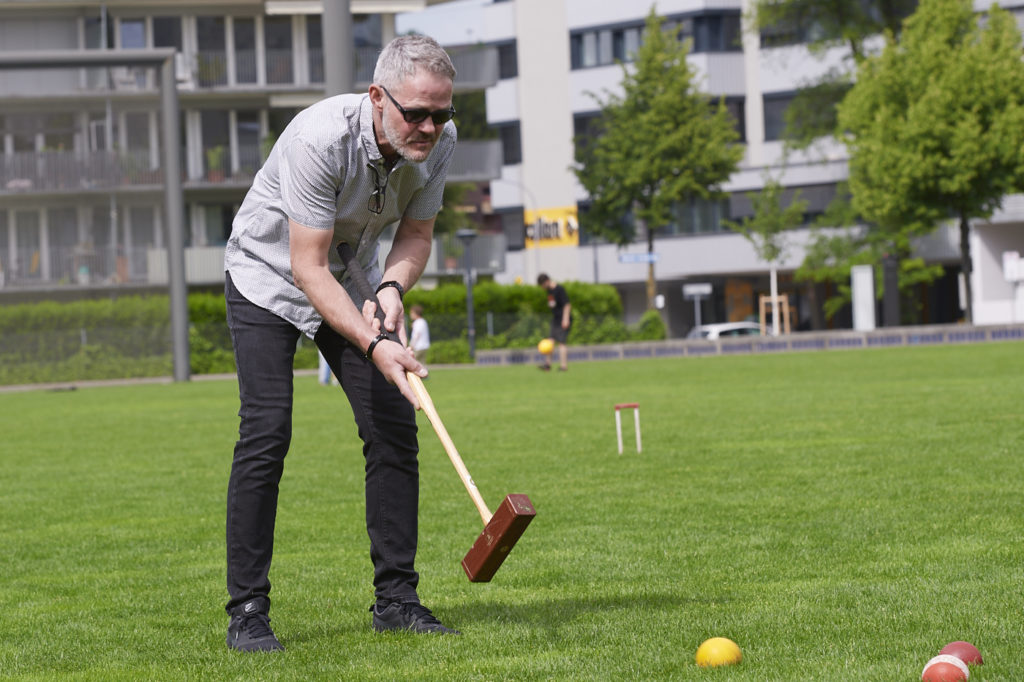